2016 is not starting out very well for my reading habits. I only managed to read 1 book in January! I’ve been distracted by a bunch of other things, so I guess it’s understandable, but it’s a little disheartening. Hopefully February will be better.

Licence to Quill by 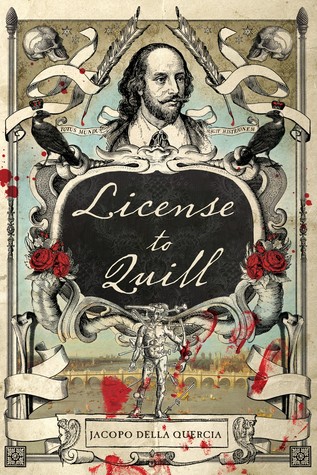 Jacopo della Quercia – This is a book I missed out on last year but then was lucky enough to snag an ARC from one of my sources at the beginning of the month. I just had to promise to send them a short review with some suggestions for related reading. Who knows… this book could end up in bookstore displays all across Canada because of me!

What I Blogged About:

Since I wasn’t reading, you might be surprised to know that I managed to blog about a lot of stuff…

One thought on “January Reading/Blogging Wrap-up”